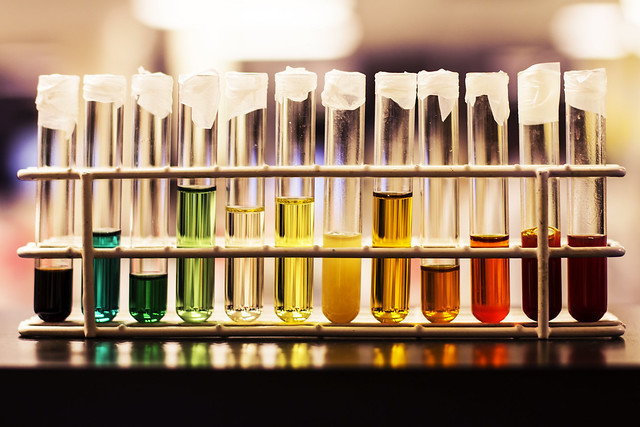 From red to blue to violet, all the colours of the rainbow appear regularly in urine tests conducted at hospital labs.

The prismatic pee collection seen in this stunning photo took only a week to assemble for medical laboratory scientists at Tacoma General Hospital in Tacoma, Washington. Heather West, the laboratory scientist who snapped the picture at the hospital, said she and her colleagues collected the urine colours to highlight their fascinating behind-the-scenes work.

My picture was intended to illustrate both the incredible and unexpected things the human body is capable of, the curiosity in science, and also the beauty that can be found in unexpected places, West said. A mix between art and science — via redwolf.newsvine.com