Spanish village happy to be left feeling blue by Smurfs 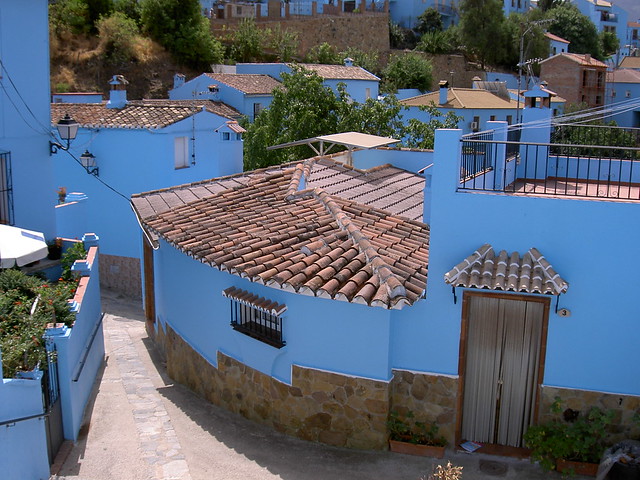 It was meant to be a short-lived publicity stunt for a film that became a box-office smash despite withering reviews. But for the 221 inhabitants of Juzcar in southern Spain, The Smurfs in 3D has brought them an unexpected lifeline in tough economic times – and yesterday they voted overwhelmingly to keep it.

The tiny pueblo of white-washed buildings near Malaga in Andalucía was selected by the filmmakers this summer to be painted entirely in that unique hue, Smurf blue.

While Sony had promised to return the village to its former glory after filming and publicity, the residents have found that being blue is not so bad at all, and yesterday in a referendum voted 141 in favour and just 33 against to remain the world’s only Smurf village — via redwolf.newsvine.com