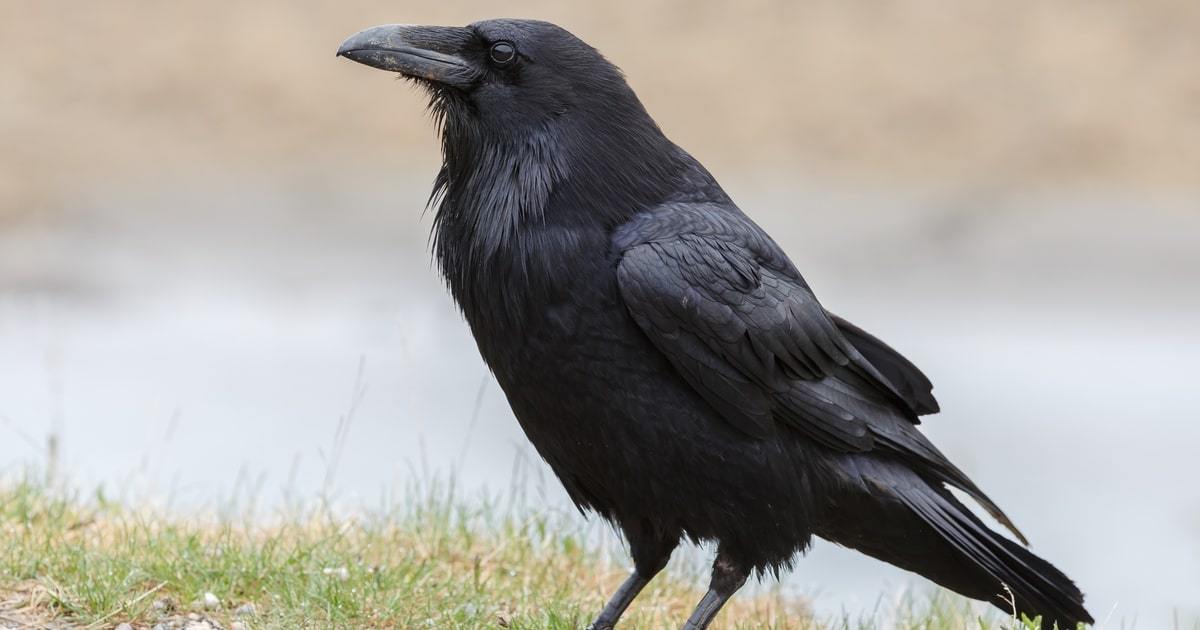 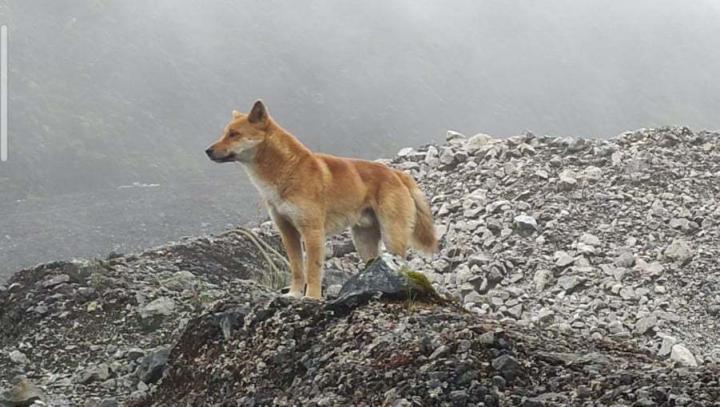 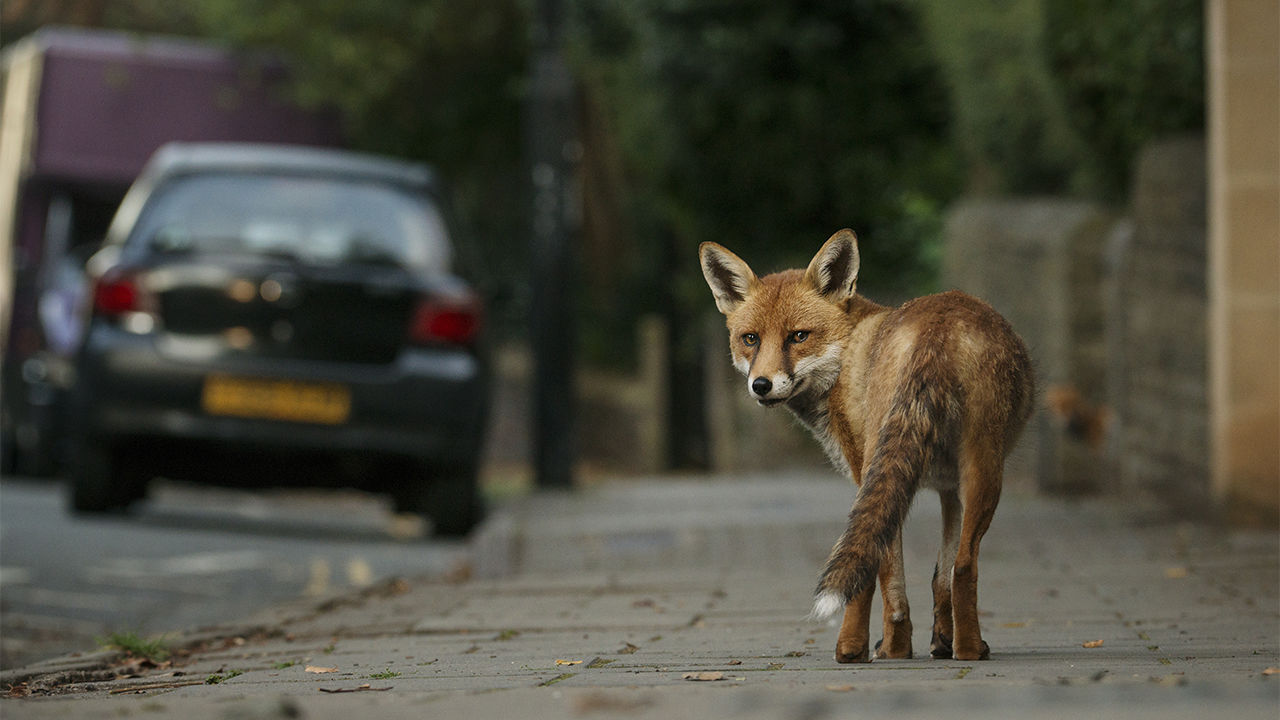 Urban foxes may be self-domesticating in our midst

In a famous ongoing experiment started in 1960, scientists turned foxes into tame, doglike canines by breeding only the least aggressive ones generation after generation. The creatures developed stubby snouts, floppy ears, and even began to bark. Now, it appears that some rural red foxes in the United Kingdom are doing this on their own. When the animals moved from the forest to city habitats, they began to evolve doglike traits, new research reveals, potentially setting themselves on the path to domestication — via Science

New Caledonian Crows Are Even Smarter and Scarier Than We Thought

In a 2018 paper published in the journal Scientific Reports, a team of researchers showed evidence that New Caledonian crows, which have been observed making several types of tools out of sticks, may be able to build tools from memory — even if they have only seen the tool itself and haven’t ever seen the tool being constructed. This suggests that crows can form a mental template of tools based on other crows’ tools and their own past tools, which would explain why New Caledonian crows’ tools could have improved over time — via Inverse

Cuttlefish go light on lunch when there’s shrimp for dinner

A team of scientists led by the University of Cambridge has found that when cuttlefish know they’re getting shrimp for dinner, they’ll only have a light lunch of crabs. This ability to anticipate their favourite food is an indication of the cephalopod’s complex brain and cognitive abilities — via New Atlas

Alligators on the Abyss / LUMCON

Video shows the fate of three different alligator falls in the Gulf of Mexico. Work being conducted by the McClain Lab at the Louisiana Universities Marine Consortium (LUMCON) — via YouTube

Octopus unscrewing the lid of a jar / Enoshima Aquarium

This video was filmed by the folks at Enoshima Aquarium in Fujisawa, Japan — via Youtube

Meet the cat that guards the Hagia Sophia

Gli is a cross-eyed adorable cat that has been living in Hagia Sophia for the past 15 years. The Hagia Sophia is more than 2,000 years old and is one of the most extraordinary structures ever built. It has been a temple, church, mosque and museum through its long history.

See the Hagia Sophia through the eyes of Gli, the cat who guides — via Youtube

Hard at sleep + Not sharing the lounge / Red Wolf

Watch the brilliant colour changes of a sleeping octopus — via Youtube

The Living Desert Zoo and Gardens is excited to share that all six puppies, born 24 April 2019 are healthy and thriving. Today, May 24th, the animal care and veterinary teams performed a routine well-baby exam and learned there are five male puppies and one female puppy in the litter — via Youtube

Zoo Miami’s newest litter of endangered African painted dogs received their follow-up 8 week exam which included getting weighed, having blood drawn and receiving vaccinations for distemper. This was only the second time that the puppies have been separated from their mother to be examined and they all did very well — via Youtube

Can Lizards Eat My Spider Problem? / I did a thing

What if, rather than cleaning your house properly, you instead welcomed in some bug-eating lizards? — via Youtube