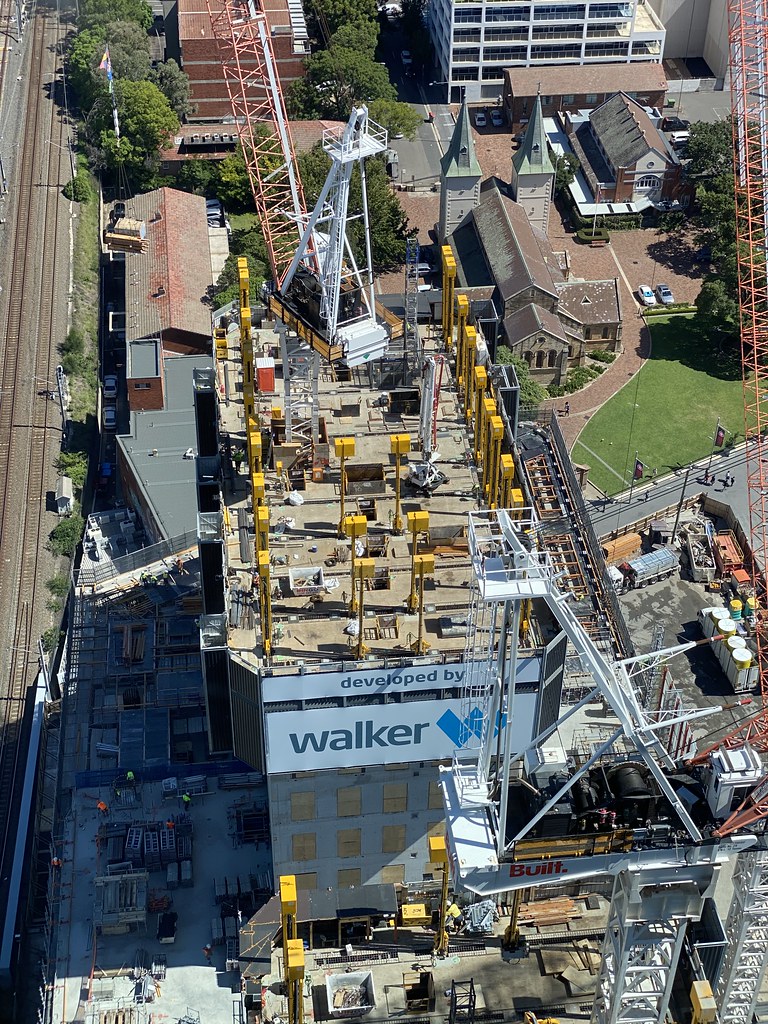 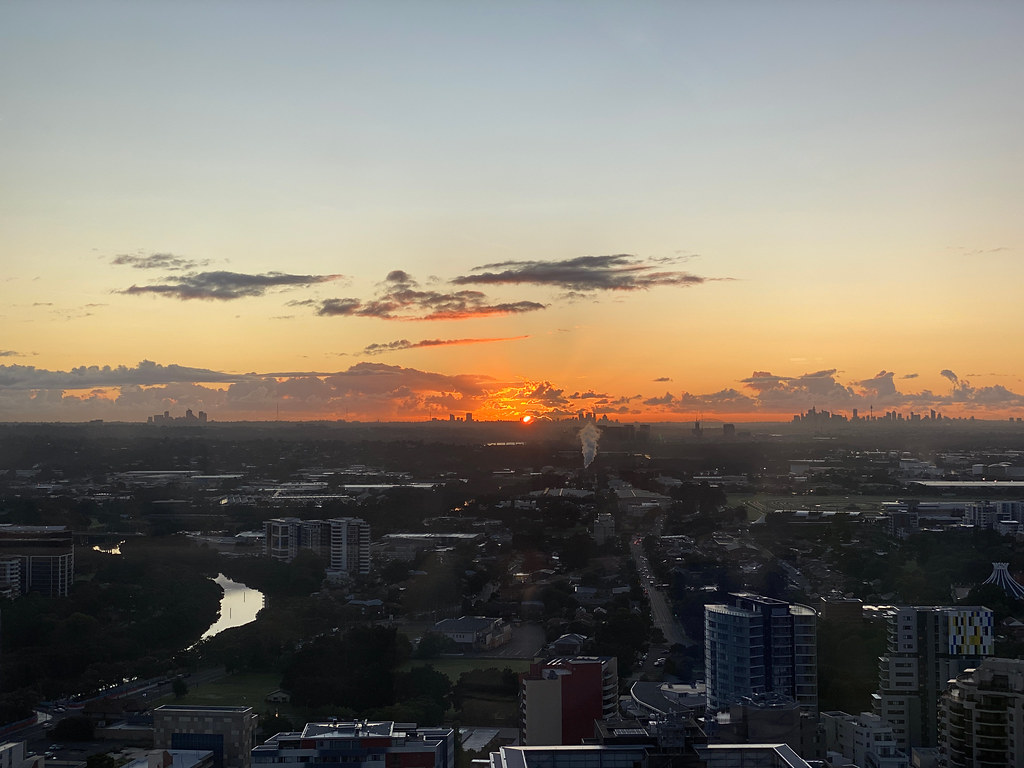 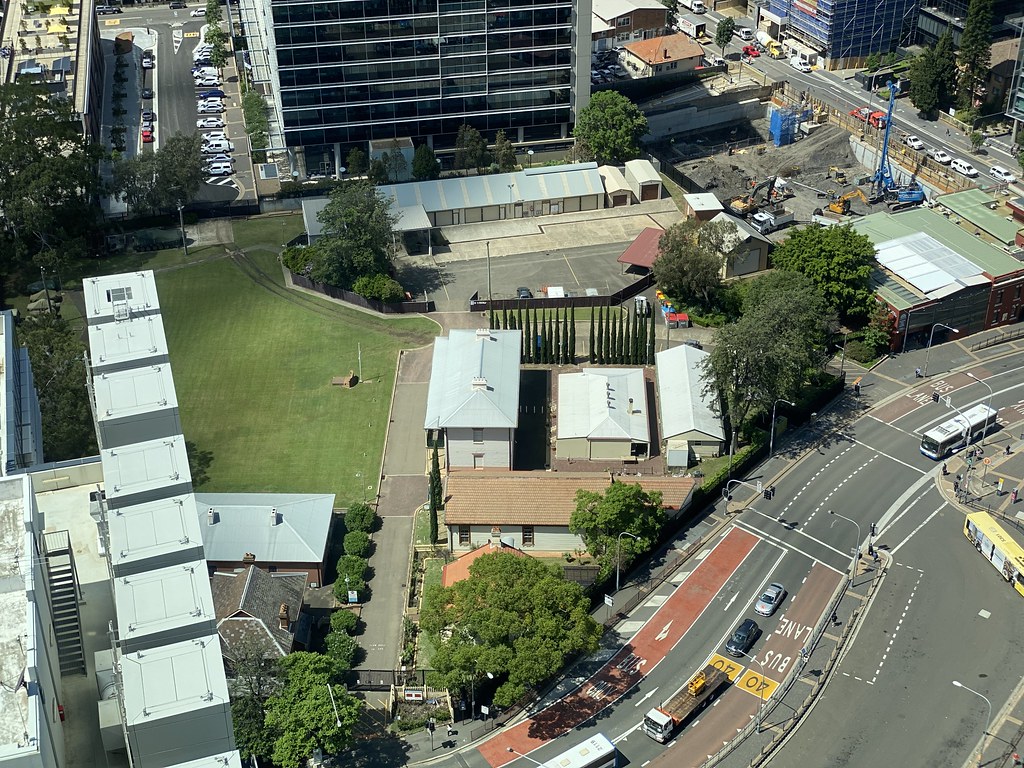 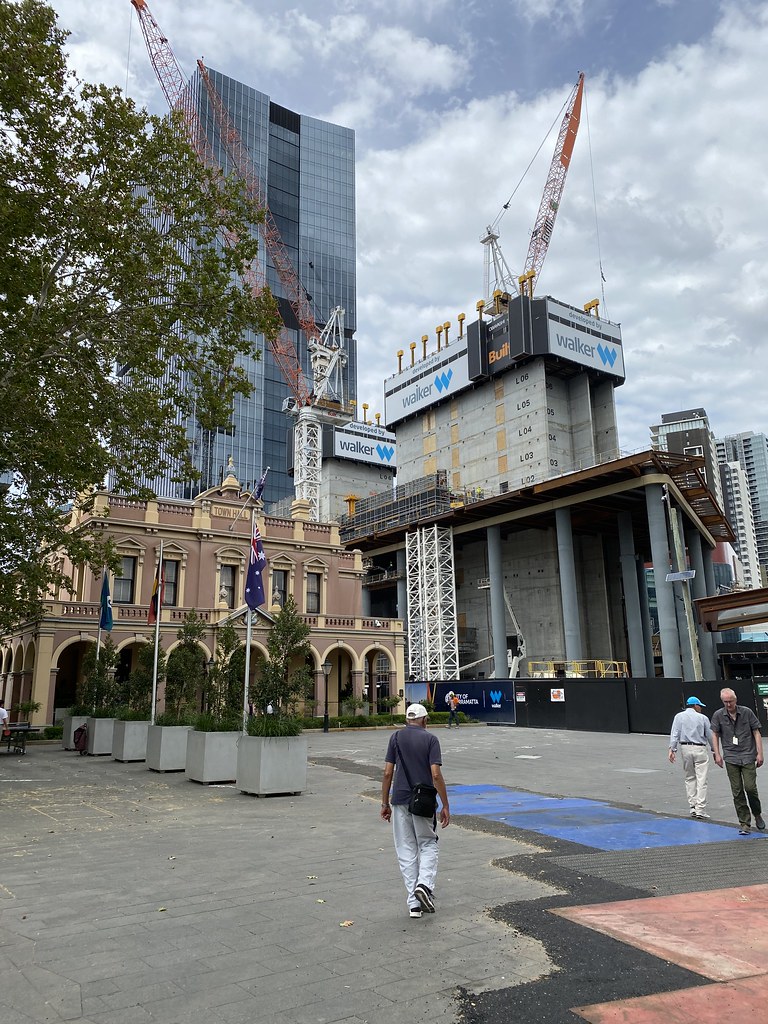 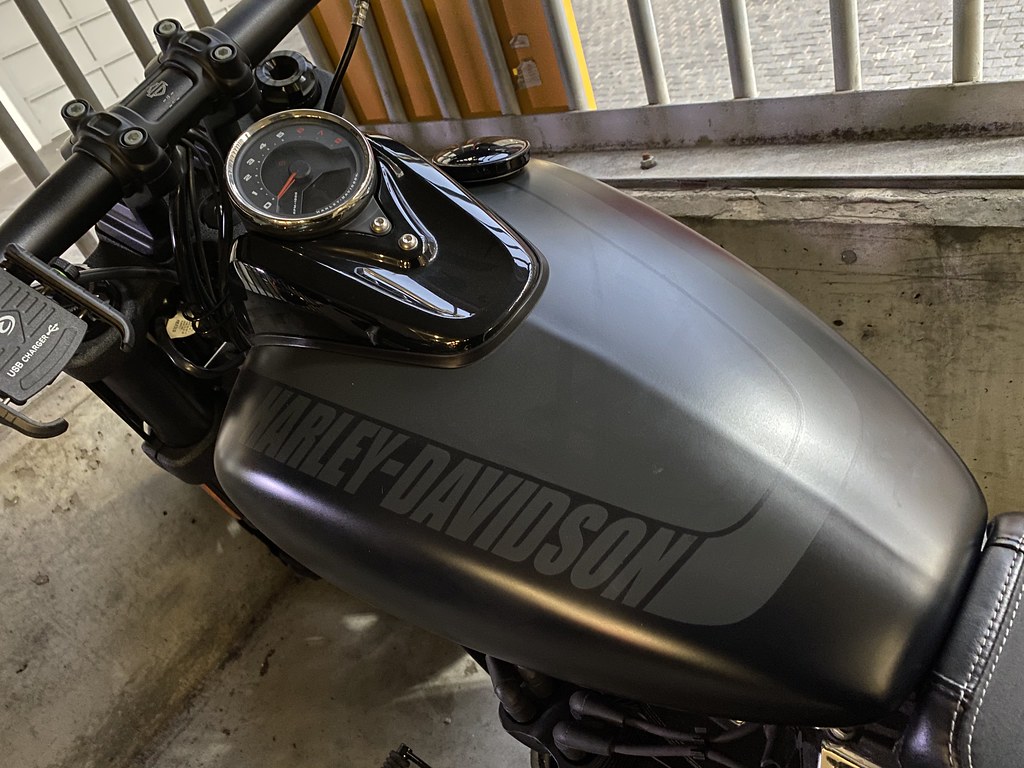 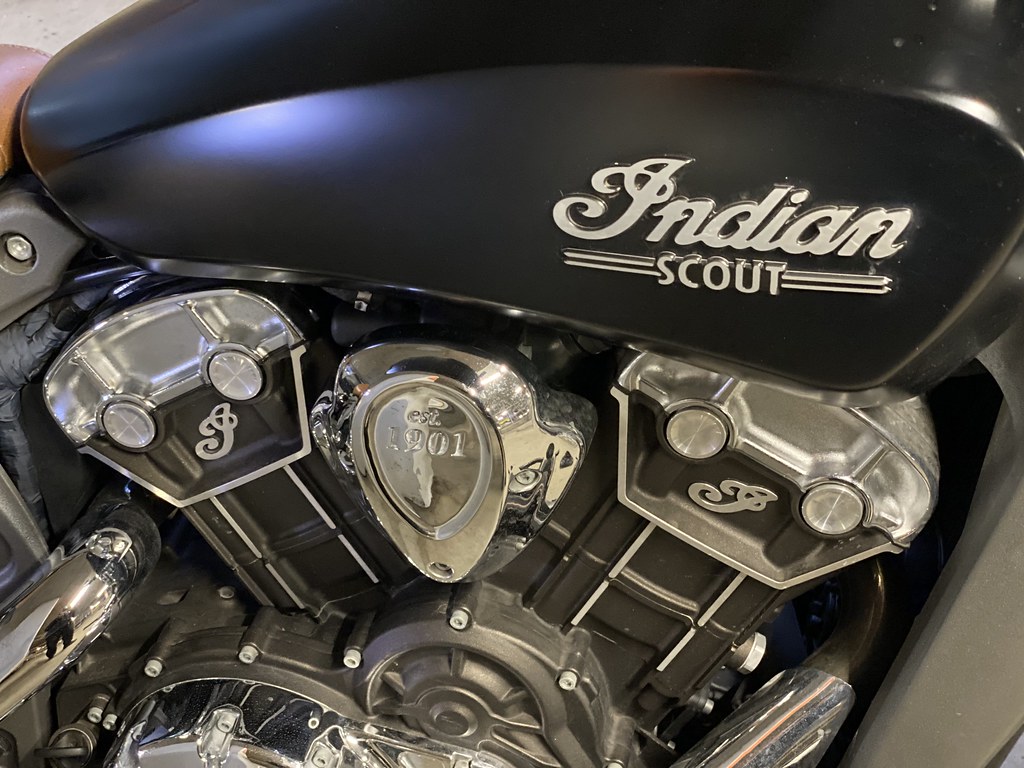 My take on Joy Complex’s Rainbow Ring. 3D print in silver and bronze via Shapeways — originally uploaded by Red Wolf

Olds Engineering, a traditional workshop and foundry, sits in Maryborough, Australia. It’s not the sort of place you’d expect to find a new industrial invention in the 21st century: and yet the Olds Elevator, patented by Peter Olds, is just that — via Youtube

There’s a case for making playgrounds riskier — via Youtube

New York City’s famed Chrysler Building is up for sale for the first time in over 20 years. According to the Wall Street Journal, the art deco office tower’s current owners officially placed it on the market, though the building’s value has yet to be released. Designed by William Van Alen, the building was bought by Tishman Speyer in 1997. As an iconic part of the New York skyline, the building is admired for its distinctive ornamentation based on Chrysler automobiles — via ArchDaily

Why Are Your Fingerprints Unique? / MinuteEarth

Because of the chaotic way fingerprints develop and the multiplying effect of compound probability, it’s basically impossible for any two fingers to have matching prints — via Youtube

Nick Shabazz has a thing for terrible knives, but today, he looks at a knife which is not only terrible, but gets more terrible the closer you look at it — via Youtube

For the first time ever an authentic re-creation of Mike Hailwood’s iconic TT winning bike is available to the discerning enthusiast. Just 12 of these handmade VeeTwo Hailwood bikes will be built. It will set you back $144,000 — via VeeTwo USA

Dementia Villages: The Delicate Art of Designing to Deceive

You take a stroll down a sunny street, wave to the smiling vendor at the flower stall on the corner, chat with a friend by the fountain at the centre of the town square and head back to your picturesque cottage with a baguette tucked under your arm. Perhaps you haven’t noticed that all the streets hit a dead end. You don’t know that the clerks in all the stores are actually nurses. As far as you’re concerned, it’s 1959, the year you graduated from college, and your high school sweetheart could be coming by at any moment. You’re content in that thought — even though it’s actually 2018, and your village is really a care facility. You’re allowed to live in the mental and physical space that makes you the most comfortable.

To some, this kind of trickery might seem cruel, recalling the plots of movies like The Truman Show (in which the protagonist, unbeknownst to him, lives in an artificially constructed environment and life). But advocates of these dementia villages say they grant patients a lifestyle that has a lot more in common with their pasts in the real world than a potentially cold and unfriendly nursing home ward — via Web Urbanist

Iconic cities come to life in this custom wood table series, their resin streets and waterways glowing through grids of raised wooden architecture, all sitting on top of wrapping thin and dark steel supports. Crafted by Wood Designs in Warsaw, this array of oak surfaces includes cultural capitals like New York, Berlin, London and Paris, but buyers can select a specific city or neighbourhood as well — via Web Urbanist

Wax Rax calls the LP-H Vinyl Record Console as the vinyl lover’s entertainment system, but it doesn’t come cheap. Each one is built to order in the company’s workshop in New York City, with skilled artisans employed to personalise it and give it a custom finish in terms of colour and material. The LP-H holds up to 550 records on its racks, with space for the record deck, as well as an amplifier and add-ons. It will set you back $7,500 — via Retro to Go

Interior design firm INDOT have designed a custom, built-in modern cat enclosure for their clients, who wanted to have a dedicated space for their four adopted cats to enjoy. The glass box with a wood slat surround and multiple doors, is supported by iron pipes, and is suspended to allow the cats to be able to see out of the window and over the balcony — via Contemporist

Why old buildings use the same leaf design / Vox

Working with the team at BBC Culture Al Boardman designed and animated this short video about the race to create the perfect city. With voiceover from Jonathan Glancey, this video explores the history behind mankind’s need to design ideal urban living — via Vimeo